Major changes in the TRU and RRRC divisions for the upcoming season. With promotion and relegation playing out in multiple divisions, it was necessary to realign to make for solid competitions. The result? The Woodlands Rugby Football Club now populates the South Region of Division II with the following teams: HURT, HARC and West Houston. In addition to home and away matches with our South Region foes, we’ll also play one match each against the four teams of the Central Region: Austin Huns II, Austin Blacks, San Antonio RFC and San Marcos. We’ll play two of the Central Region teams at home and two away for a grand total of ten (10) Cup matches this season. Check out the full schedule below and bookmark the schedule page for changes and results! 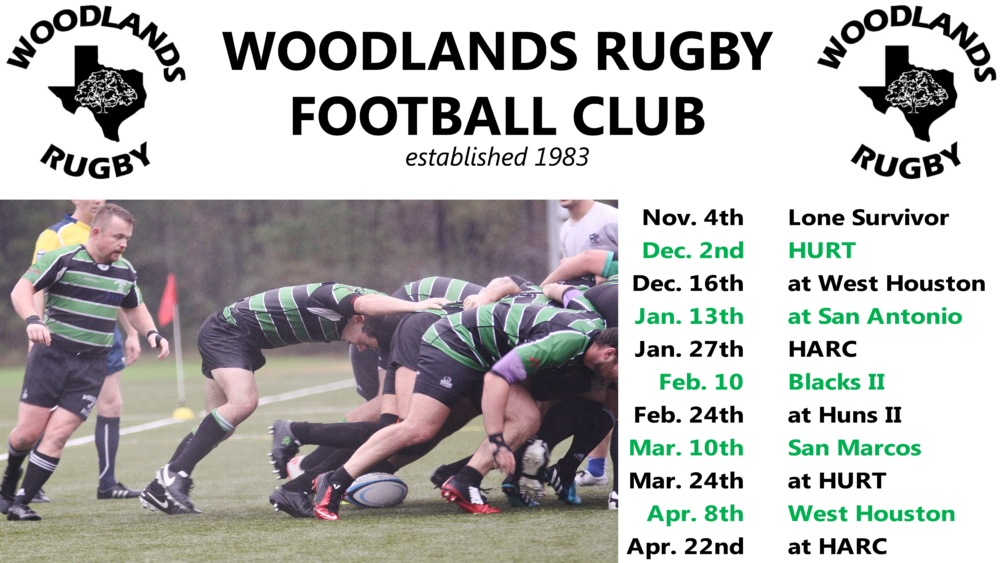 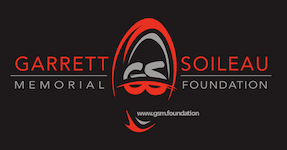 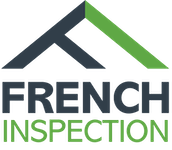 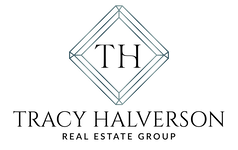 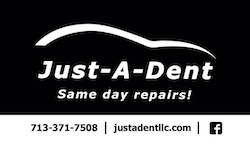